Visit England
All of our properties have been awarded at least 4* to 5* Gold award for self catering accommodation.

Silver Award for Self Catering Establishment of the Year - South West Tourism Awards 2013. 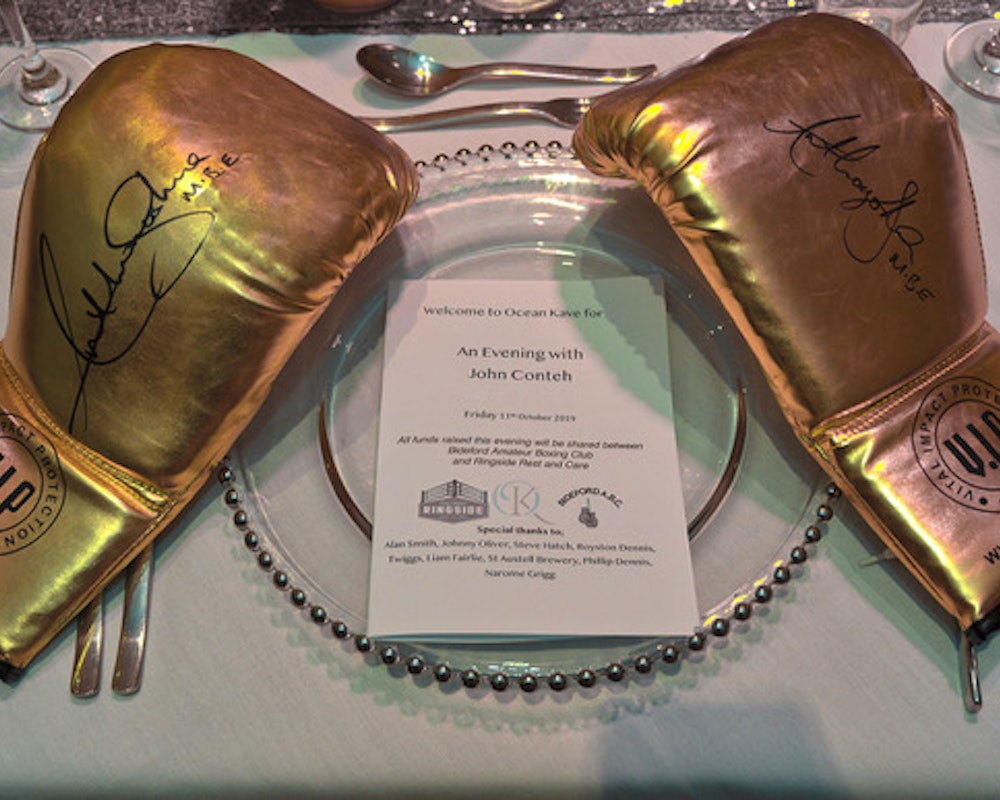 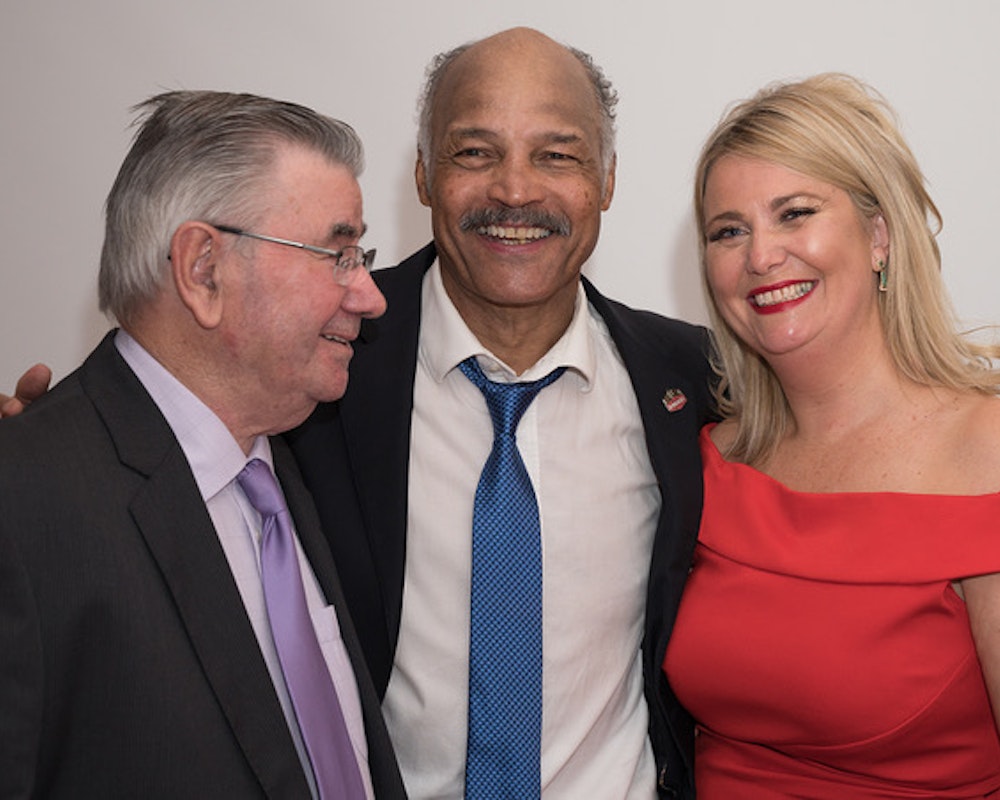 The Somers Family
Totally perfect! We all had such a brilliant family holiday, there was so much to do to keep the children occupied and we loved being able to enjoy the sunsets at night whilst watching the horses, thank you all so much for everything, we will be back.
Accreditations

Our award winning holiday cottages in Westward Ho! North Devon have been recognised regionally and nationally by the most prestigious Tourism authorities in the UK.

2019-  We’re pleased to announce that Westward Living has been recognized with a 2019 Certificate of Excellence for the sixth year running this award is based on the consistently great reviews from our guests.

Venus Awards
2016 -  National Winner of Business of the Year

Purple Angel accredited
2016 - We are very proud to have received our Purple Angel badge  in recognition for the team at Westward Living at Duckhaven Stud having successfully participated in the Purple Angel Scheme. We often welcome many guests who have loved ones in their groups with dementia, as an inclusive accommodation provider we were grateful for this opportunity to find out more. For more information about Purple Angel and supporting people with dementia please click here. http://www.purpleangel-global.com/what_is_dementia.html

TFA - Tourism for All
2016 All our team are undergone training on the key areas of accessible tourism, how it feels, how its measured and what it really means to disabled individuals so we can ensure a fantastic holiday experience for everyone.